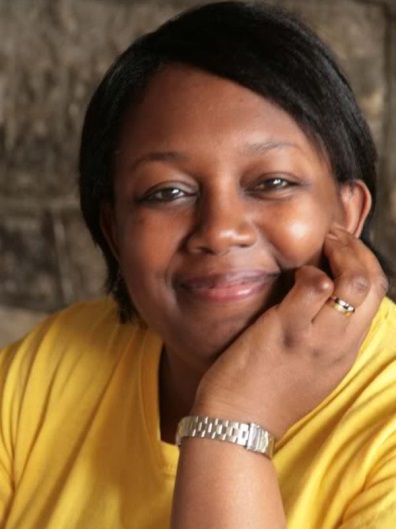 Malorie Blackman was born in 1962 in London. She trained in computer science and worked in computing before publishing her first book at the age of 28. She has since written 60 books for children and young adults.

Her novels for older children include: Hacker, Thief and Pig-Heart Boy. The latter book was subsequently adapted as a series for television and won several awards, including a BAFTA for best children's drama.

Her best-known books for young adults are the multi award-winning Noughts & Crosses series. With Noughts and Crosses, Blackman addresses racial issues more overtly, depicting a world in which black people, or 'Crosses', are the ruling elite and white people, or 'noughts', are confined to minority status, denied legal rights and work in menial jobs.

In 2004, she also wrote a novel entirely in verse, Cloud Busting (2004), which won a Nestlé Smarties Book Prize (Silver Award) the same year. In 2007, she edited Unheard Voices, an anthology of stories and poems to commemorate the bicentenary anniversary of the abolition of the slave trade, and in 2009 she contributed to Free?, a book of stories celebrating Human Rights.

In 2005, she was honoured with the Eleanor Farjeon Award in recognition of her distinguished contribution to the world of children's books; she was also awarded an OBE in 2008. Her most recent novel is Chasing the Stars for teens.